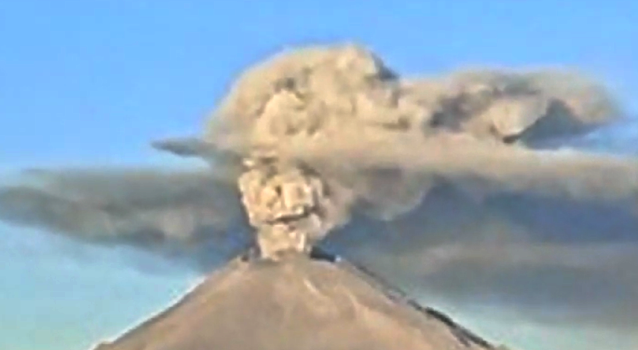 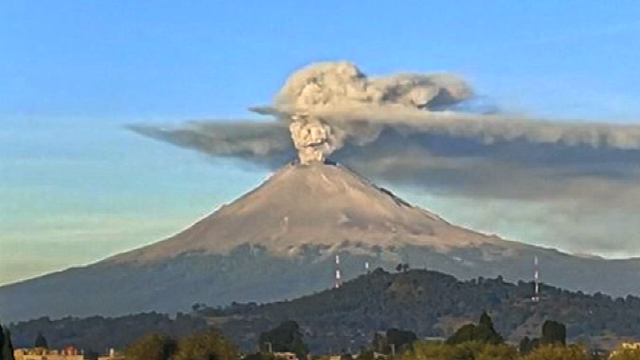 Date of sighting: Oct 8, 2020
Location of sighting: Volcano Popocateptl, Mexico
The eyewitness was watching a local Mexico news cast about the volcano exploding and he noticed something strange...a giant skull wearing a hat appeared over the volcano. I see it too, and I think you might also. This skull may be a sign to anyone who is thinking of climbing the mountain. The mouth of the volcano is a well known entrance to an underground alien base about 6 miles below the surface. Even the ancient Aztecs have stories about the gods entering and leaving through the mouth of the volcano.
Scott C. Waring - Taiwan
Scott C. Waring at 11/07/2020 07:32:00 PM
Share