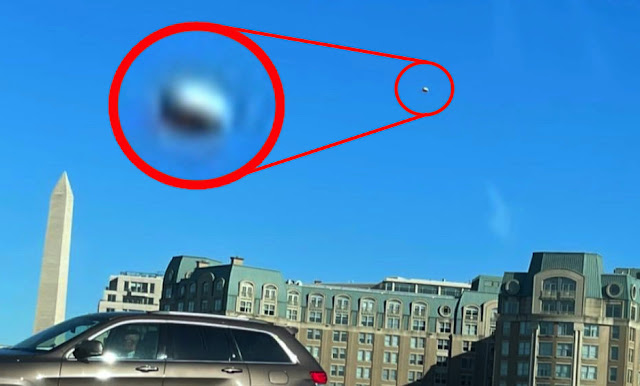 Date of sighting: October 2, 2021
Location of sighting: 13th St Bridge, Washington DC, USA
Source: MUFON #118437
Now this UFO is great. What I mean is the UFO was recorded over the worlds most powerful city in the world...Washington DC. There is even a monument in the background not far away from the UFO. Clearly the UFO is in this location scanning the political activity of the US government buildings such as the Pentagon, White House, US Supreme Court, and more. Russia and China are causing political turmoil being a royal pain in the ass to all other countries in the world and I believe that aliens want to watch, record and possibly decide if they should intervene into an situation that could become an apocalyptic event. Yes aliens to interview and yes, they don't want humanity destroying the planet in a nuclear winter that could last for ten thousand years. Yeah, they like the planet more than they like us, can you blame them?
Scott C. Waring - Taiwan
Eyewitness states:  I was crossing the bridge from Arlington into downtown Washington DC I noticed one black helicopter and one desert camo colored helicopter as well circling around the Jefferson Memorial and that’s when I noticed egg shaped or TicTac shaped beautiful just hovering there was stuck in traffic With my Uber passenger in the car I managed to take five pictures of the objects meanwhile it was just stationary for about 5 to 7 minutes then traffic started moving and had to start driving! 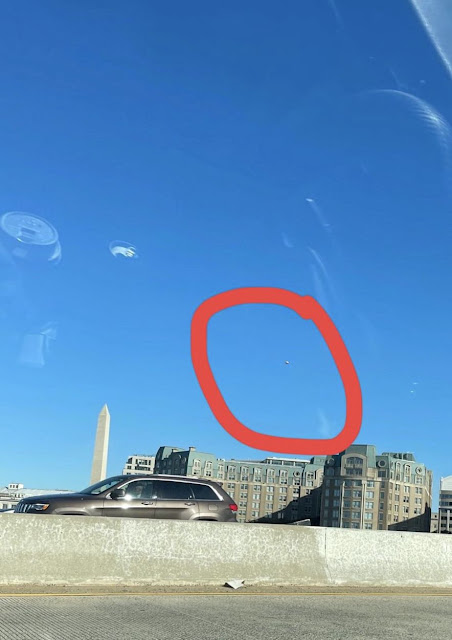 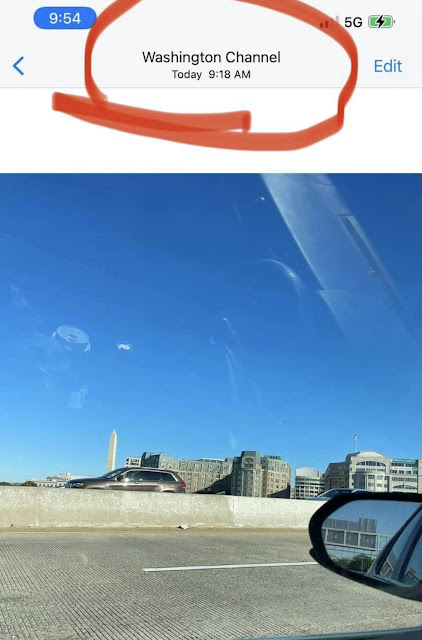 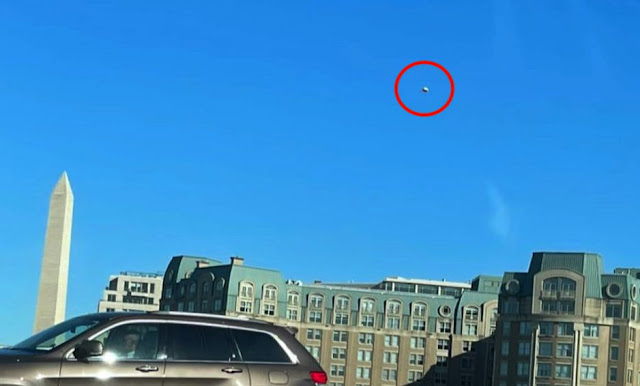 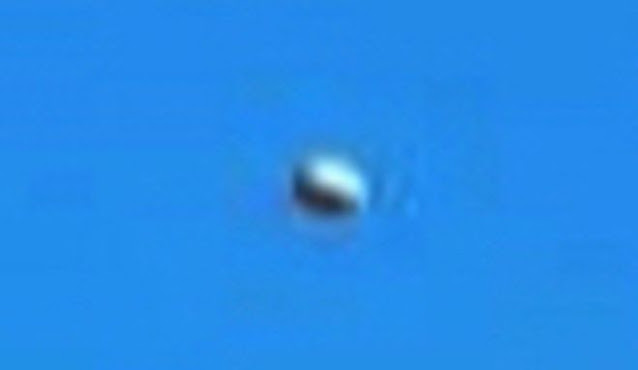 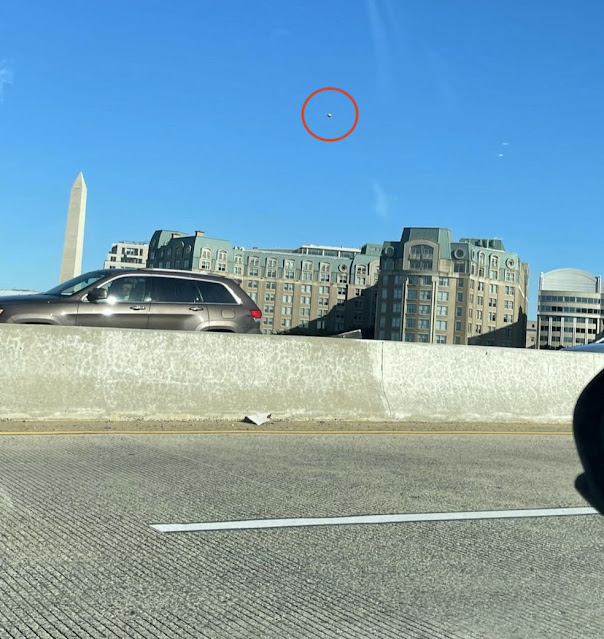